One of the biggest issues artists may face during their lifetime is the issue of “selling out.”  Selling out is the negative connotation an artist receives when an artist is viewed  as going against their own system of values.  On this page I would like to express my opinion of what I would perceive as a sellout, as well as give information on what graffiti writers and street artists perceive as sellouts in their community as well.

In a nation of a consumerist society, we are trained to be accepting of the supersaturation of media.  Unfortunately this means that in order to have or maintain a career in the public eye, one must become “labeled” in order to sell their product (themselves).  Anything short of that willingness to abide by commercialism’s standards will throw an artist into the wasteland of things not to be mentioned.

Street artists often view commercialism of their style to be a slap in the face.  Where many artists are faced with fines or jail time for using public space, advertisement agencies placing street art campaigns are not. This anger is proven by artists who brandish the works of corporations who hire artists over and over again.  Lacoste hired artists for their campaign at the store KaDeWe.  Brad Downey, an American street artist, spray painted their display windows green.  He later on stated, “No company should commission people to commit offences.”  (Fuschs).

“In thinking about this idea, it struck me as odd that “selling out” in the sense of following the money when creating art is a huge no-no for artists, yet having a “sold out” edition, or “selling out” an edition was something to strive for… Lately, I have been advising artists to get on one side or the other and make peace with their decision and then get on with robustly pursuing their marketing plans whatever they choose” (Davey). 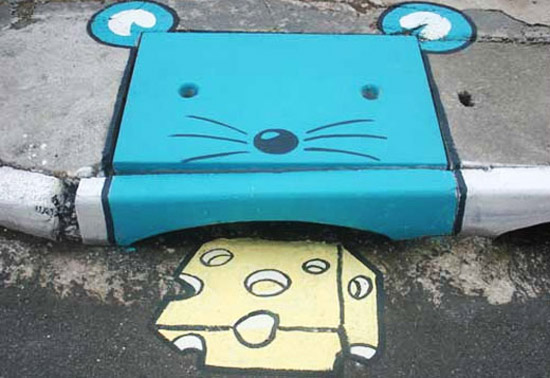 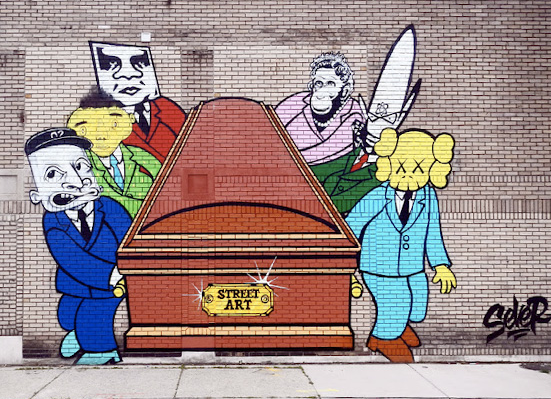 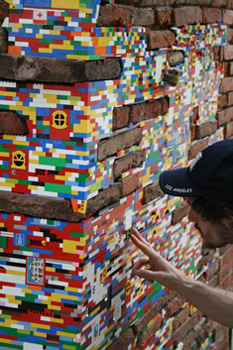 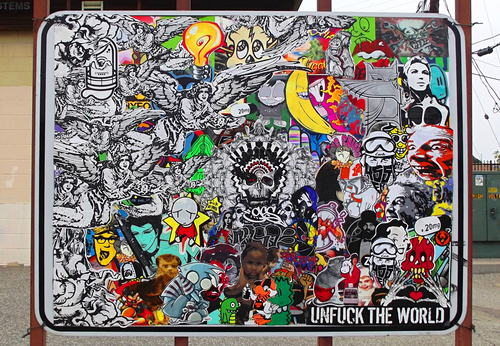